On Tuesday April the 14th 2015 we held our second 'The Digital Bench' event at The Goldsmiths’ Centre, London.

Attendees experienced the first UK live demonstration of RhinoGold v5. This significant new version of the popular Rhino plug-in has many exciting new features and the developers, TDM, were on hand to show them off.

Rupert Todd of Wax-Masters, residents at the Goldsmiths’ Centre, also presented. Rupert shed light on some of the cutting edge ways in which 3D computer modelling, rendering & printing expand the possibilities for making and improve productivity in the modern world of precious metalworking. 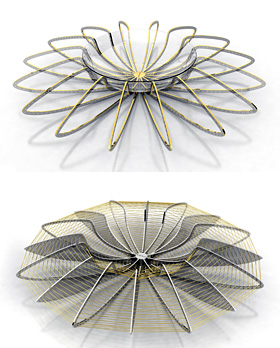 In addition to the main event there were tours of the Goldsmiths’ Centre, giving those lucky enough to secure a place a chance to see first hand the variation of work that goes on at the centre and the facilities it provides. 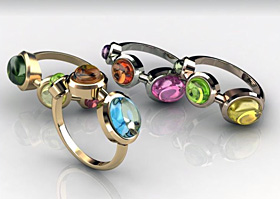 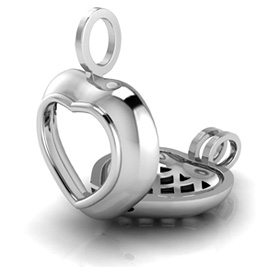 The event also offered plenty of opportunities for discussion with the presenters, RhinoGold trainers and networking with other attendees.

On the day timings: 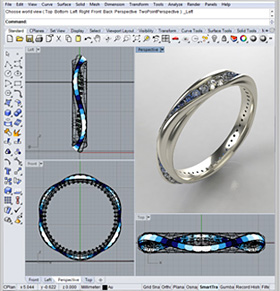 Rendering for Jewellery with V-Ray for Rhino 2.0

In the run up to the Digital Bench event we hosted a live rendering webinar. The presenter was Chaos Group’s Vassil Pepelyankov who delivered a web-based masterclass focusing on the details of the rendering process for jewellery design.

Working with a project in V-Ray 2.0 for Rhino, you can see how specific tools, such as V-Ray DomeLight, V-Ray Material, Express Toolbar, Lens Effects, VRmats, and V-Ray RT can become an integral part of your design workflow.

You will go through all adjustments and setups by using the V-Ray RT, then once the overall setup is done, will switch to Production Render for adding advanced features and effects.

Tweet
More in this category: « Parametric Engineering Course TCT Show 2014 »
back to top
Request Call Back